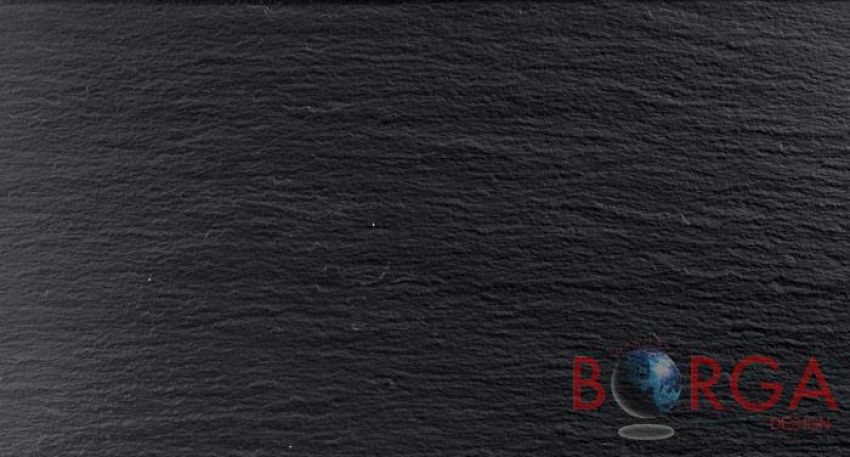 Slate is a fine-grained, foliated, homogeneous metamorphic rock derived from an original shale-type sedimentary rock composed of clay or volcanic ash through low-grade regional metamorphism. It is the finest grained foliated metamorphic rock.  Foliation may not correspond to the original sedimentary layering, but instead is in planes perpendicular to the direction of metamorphic compression.

The very strong foliation is called “slaty cleavage”.  It is caused by strong compression causing fine grained clay flakes to regrow in planes perpendicular to the compression. When expertly “cut” by striking parallel to the foliation, with a specialized tool in the quarry, many slates will form smooth flat sheets of stone which have long been used for roofing and floor tiles and other purposes.  Slate is frequently grey in color, especially when seen, en masse, covering roofs. However, slate occurs in a variety of colors even from a single locality; for example, slate from North Wales can be found in many shades of grey, from pale to dark, and may also be purple, green or cyan. Slate is not to be confused with shale, from which it may be formed, or schist. Ninety percent of Europe’s natural slate used for roofing originates from Spain. 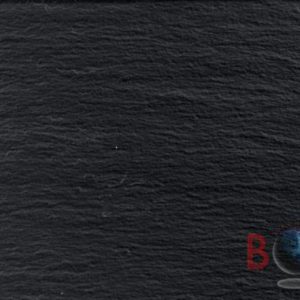 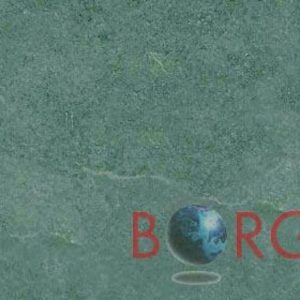 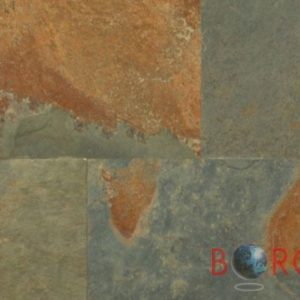 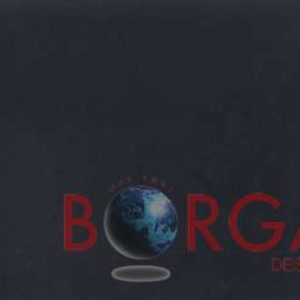 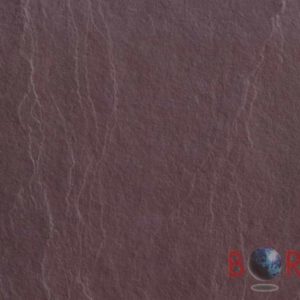 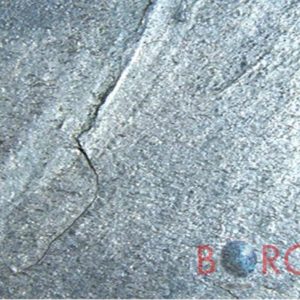 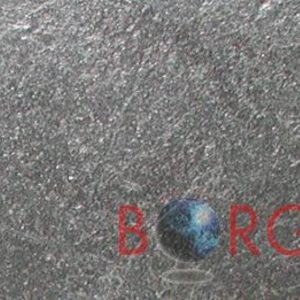