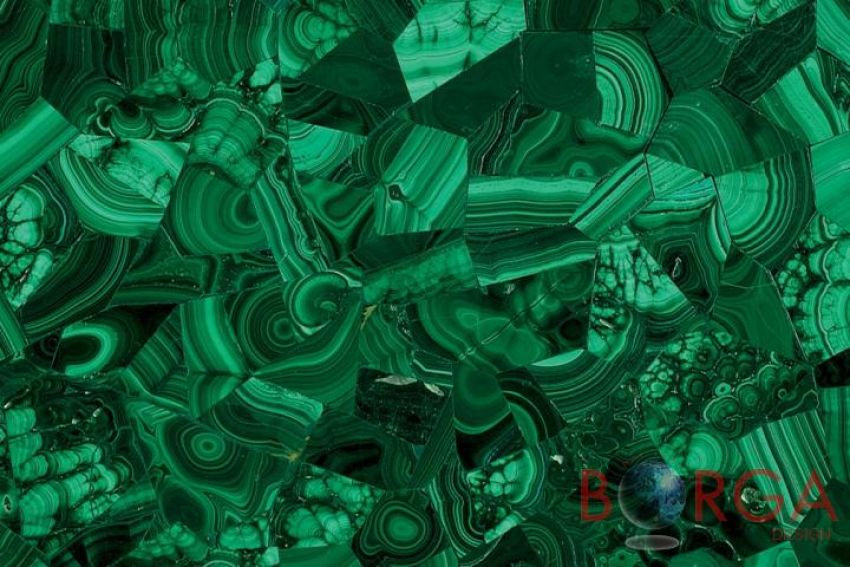 Quartzite (from German Quarzit) is a hard, non-foliated metamorphic rock which was originally pure quartz sandstone. Sandstone is converted into quartzite through heating and pressure usually related to tectonic compression within orogenic belts. Pure quartzite is usually white to grey, though quartzites often occur in various shades of pink and red due to varying amounts of iron oxide (Fe2O3). Other colors, such as yellow, green, blue and orange, are due to other mineral impurities. 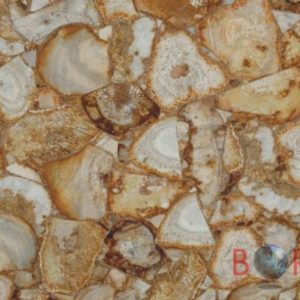 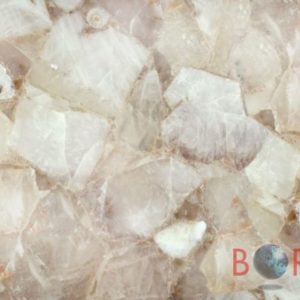 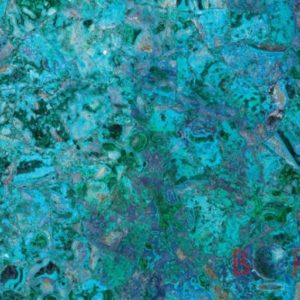 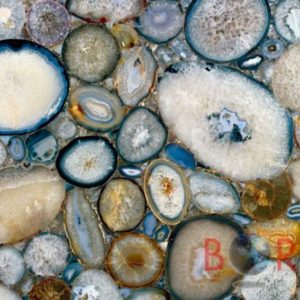 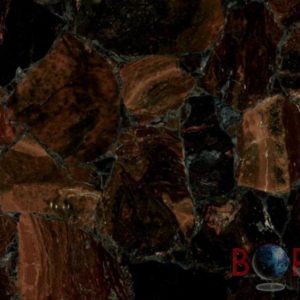 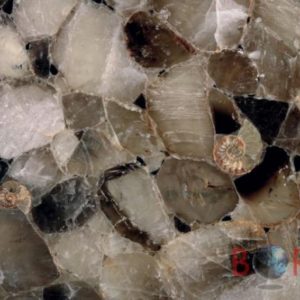 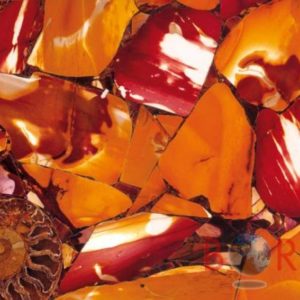 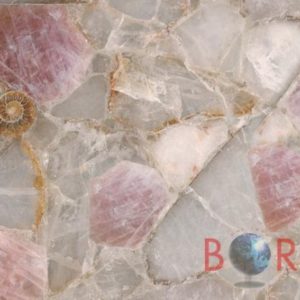 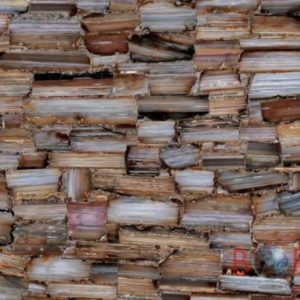 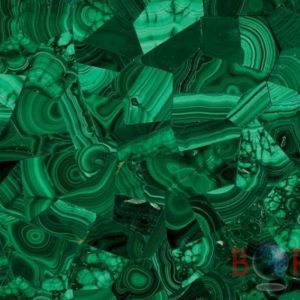